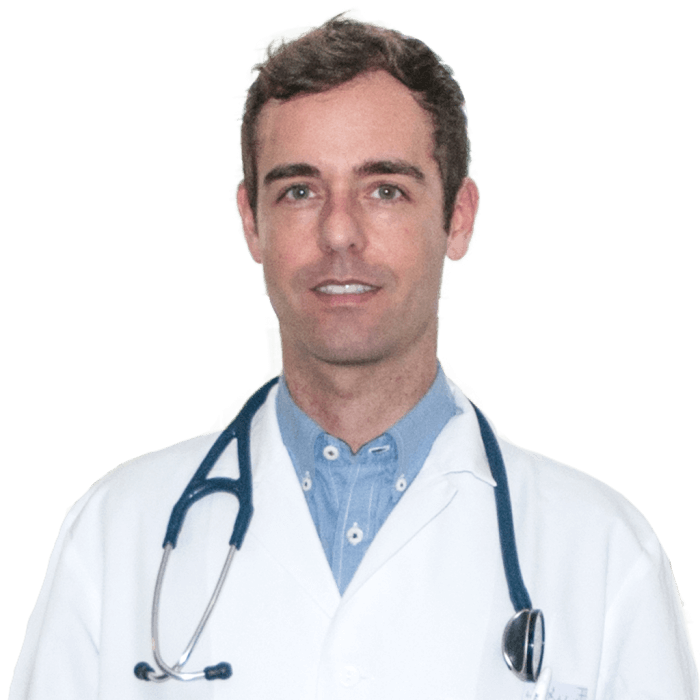 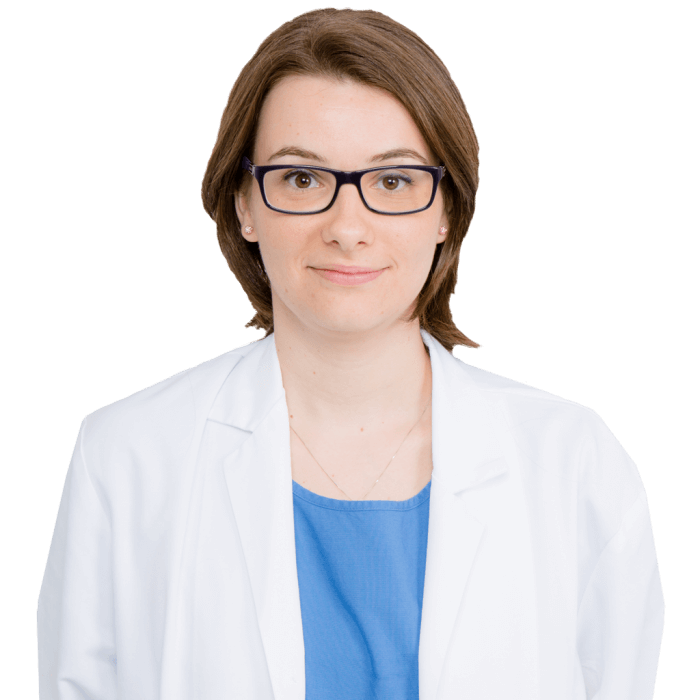 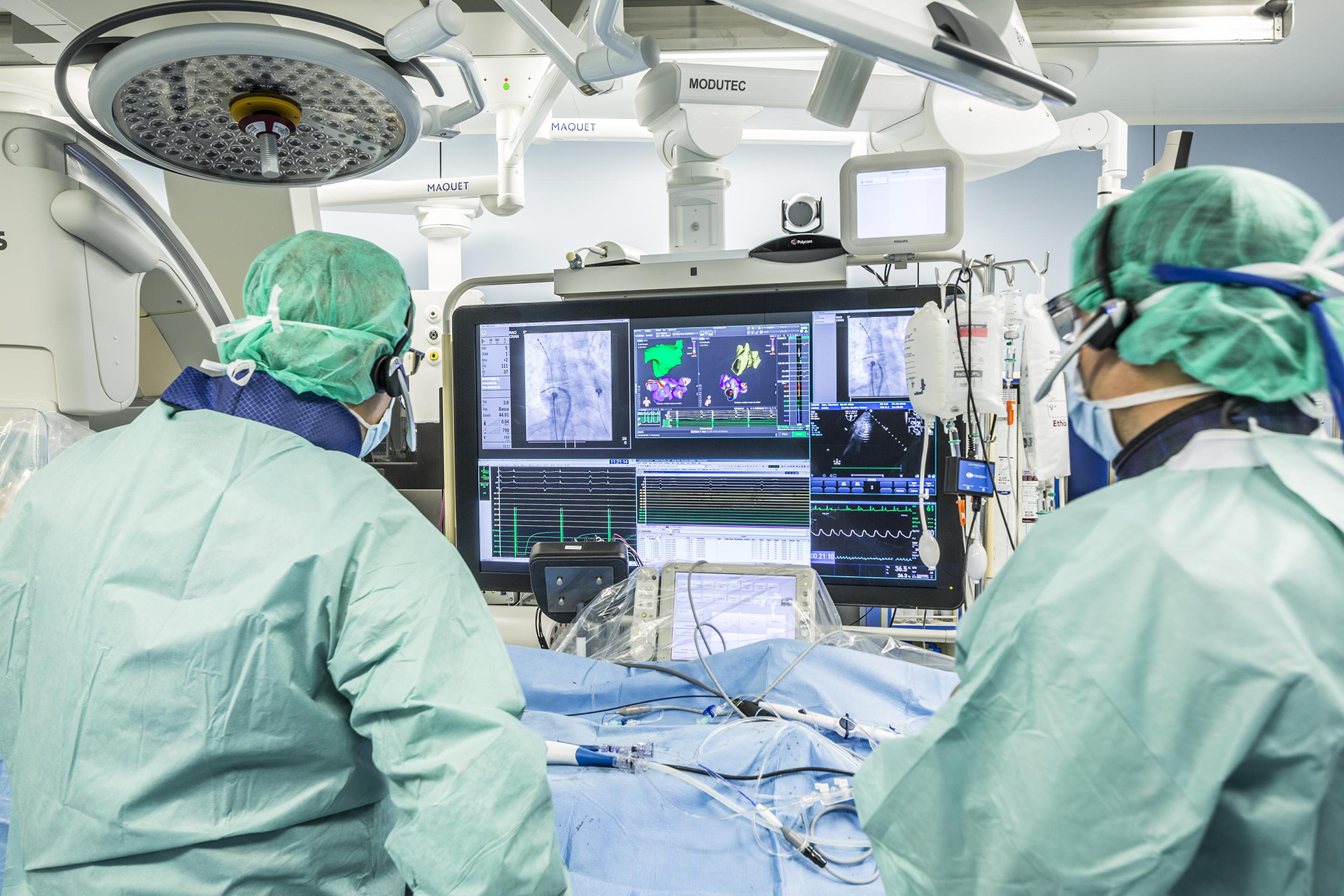 The Electrophysiology and Pacing Service team can claim extensive experience in the area of cardiac electrostimulation, which began in the 70s at Ospedale Civico in Lugano and then continued at Cardiocentro Ticino from 1999 onwards.

In addition, with the collaboration of the Centre of Computation Medicine in Cardiology, active at the Università della Svizzera Italiana, the unit develops innovative computer models for the simulation of cardiac conduction disorders and cardiac conductions with the aim to support the treatment of these patients.

The clinical, pre-clinical and translational research activity is performed partly at CCT, and in part at third-party institutions. CCT is a promoter and partner in several European projects. The yearly research output approximates 25 peer-reviewed manuscripts in high-ranked journals including the European Heart Journal and the Journal of the American College of Cardiology.

Structure of the Cardiac Electrophysiology Laboratory